Three quarters of UK organisations (76 per cent) admit to being uncertain whether they have an artificial intelligence (AI) strategy in place, a new study finds.

There is also a lack of understanding among UK business leaders about how to scale their use of AI and the report warns that UK organisations risk falling behind global competitors unless they act swiftly to accelerate their use of AI technology.

The report, released by Microsoft UK, reveals that organisations using AI are outperforming those that are not by 11.5 per cent. In the face of current unprecedented economic and political uncertainty, UK businesses can ill-afford to pass up this boost, notes Microsoft UK.

Despite this opportunity, the report, conducted in partnership with Goldsmiths, University of London, finds that less than a quarter of UK organisations (24 per cent) have an AI strategy in place.

Worryingly, three-quarters of the nation’s business leaders (74 per cent) doubt the country has the socio-economic structures in place to lead in AI on a global stage.

This puts in doubt the UK’s ability to compete with countries such as the US and China implementing AI at pace, on a greater scale.

In addition to the doubt that the UK is in a place to capitalise on the opportunities that AI presents, there is also a lack of understanding among UK business leaders about how to scale their use of AI effectively and ethically.

While two-fifths (38 per cent) want their organisation to be seen as leaders in AI innovation, just 34 per cent say they know how to evaluate the business benefits of their AI investments.

Similarly, only 21 per cent of UK leaders have completed AI training, while three-fifths (57 per cent) admit they don’t know how to intervene when AI takes the wrong course of action.

As well as stifling their own growth, this gap between intention and knowledge among leadership is making it increasingly difficult for UK organisations to gain a competitive edge over more AI-advanced rivals abroad.

“Given this moment, where both UK leadership and competitiveness on the global stage is more vital than ever, there is no doubt that fully embracing AI-led digital transformation is a critical success factor for UK businesses, government and society.”

The report also uncovers a pressing need to focus on the cultural transformation required to fully harness AI’s potential.

Despite more than half of UK organisations (56 per cent) using the technology, 96 per cent of employees say they have never been consulted by their boss about its introduction.

The need for cultural change is further underlined by the direct correlation identified in the research between an organisation’s AI maturity and its ability to foster a collaborative, communicative and supportive environment required for staff to use the technology effectively and responsibly.

Commenting on the findings, Rialto director, Richard Chiumento, who sits on the All-Parliamentary Party Group on Artificial Intelligence, said it is clear that UK leaders need support and guidance when it comes to implementing an artificial intelligence strategy. “Such technologies are likely to bring deep-rooted and lasting change and there is an urgent need to share knowledge and best practice across all sectors.” 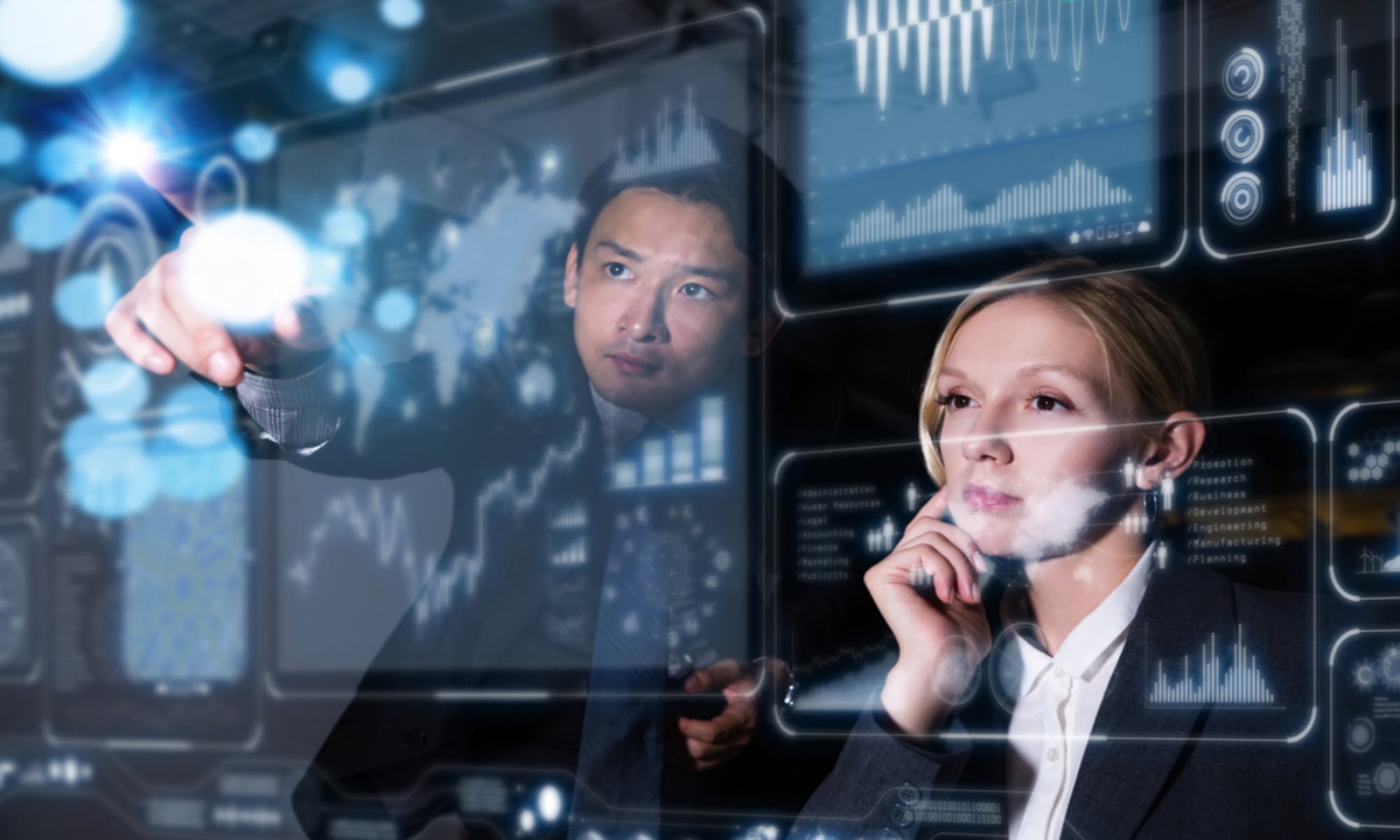