Take the next exit to pivot your career

Take the next exit to pivot your career

Have you ever experienced the need to radically change your career? A career pivot is an increasingly popular way to describe a career move that marks a significant change whether in the shape of what you do, how you do it or where you do it. It could involve changing sectors, industries or profession or performing roughly the same role but in an entirely different environment.

Whatever the move, there must be clear purpose and intent behind it and often requires people to proactively acquire new skills or developmental experience, take a risk or make a sideways or interim move before their goal is attained.

High-profile pivots could be seen as Glenda Jackson transforming herself from an actress to member of parliament (MP), former international cricketer Imran Khan’s transition to politician and then prime minister of Pakistan, Jeff Bezos’ switch from investment banker to creator of Amazon, the biggest online retailer in the world, and Michael Bloomberg’s move from head of his own financial services, software and media company to become mayor of New York City.

There can be a myriad of reasons for wishing to career pivot: loss of drive or reaching a performance plateau; a role no longer makes you feel fulfilled; or even a struggle with work-life balance that is dictating the change is necessary.

Whatever the motivation, individuals need to prepare to pivot and assess what they need to do to successfully make the move. For some people, this next move is clear, for others less so which is why it is a good idea to seek the advice of a career transition or outplacement specialist who has helped others with similar moves.

Preparation involves an assessment to identify any skills or experience gaps that will impede pivoting and then deciding on the best intervention to address them whether it be professional development, coaching or mentoring.

Working out how to pivot can involve thinking laterally. For instance, making a sideways move or looking for a secondment may be more beneficial and productive than more formal development. In some cases, the springboard for the pivot could be something outside of work like a hobby or voluntary work, which could be transformed into a new career or business opportunity.

A career transition expert will help plot a roadmap of where you are now, where you would like to be and what needs to happen to reach there. At Rialto Consultancy, consultants also have the benefit of tapping into tools like the Rialto Accelerated Leadership Index (RALI), which allows individuals to benchmark themselves against others in similar or different sectors.

It is also essential to go into pivot mode with eyes wide open and to research the role, company, sector or industry to which you aspire. A pivot in which the role or individual falls short of expectation will feel like a major career setback and a severe blow to anyone’s confidence.

But the positive effect of a career pivot can be immeasurable: it can re-invigorate a person; build new skills and capabilities; and provide exposure to entirely new experiences. It can also mean that they enjoy going to work again.

Why pivoting is likely to increase

With the end of a job for life, work tenures becoming shorter and the shift towards a more portfolio style of working, career pivots are likely to become an even more regular aspect of the business landscape.

Surveys point to average tenure in a role as four- to five years and this figure can approximately halve for millennials. And, indeed, it has been suggested that careers could span 70 years in the future so there is even greater scope for individuals to pivot multiple times during their career lifecycle.

It is important to remember though that while some will fall into a new position in a non-linear way which then provides the opportunity to pivot into a great new role, in general, such a move needs to be extremely well thought through and considered.

For advice on executive transition, career coaching and personal branding, contact one of our team today. 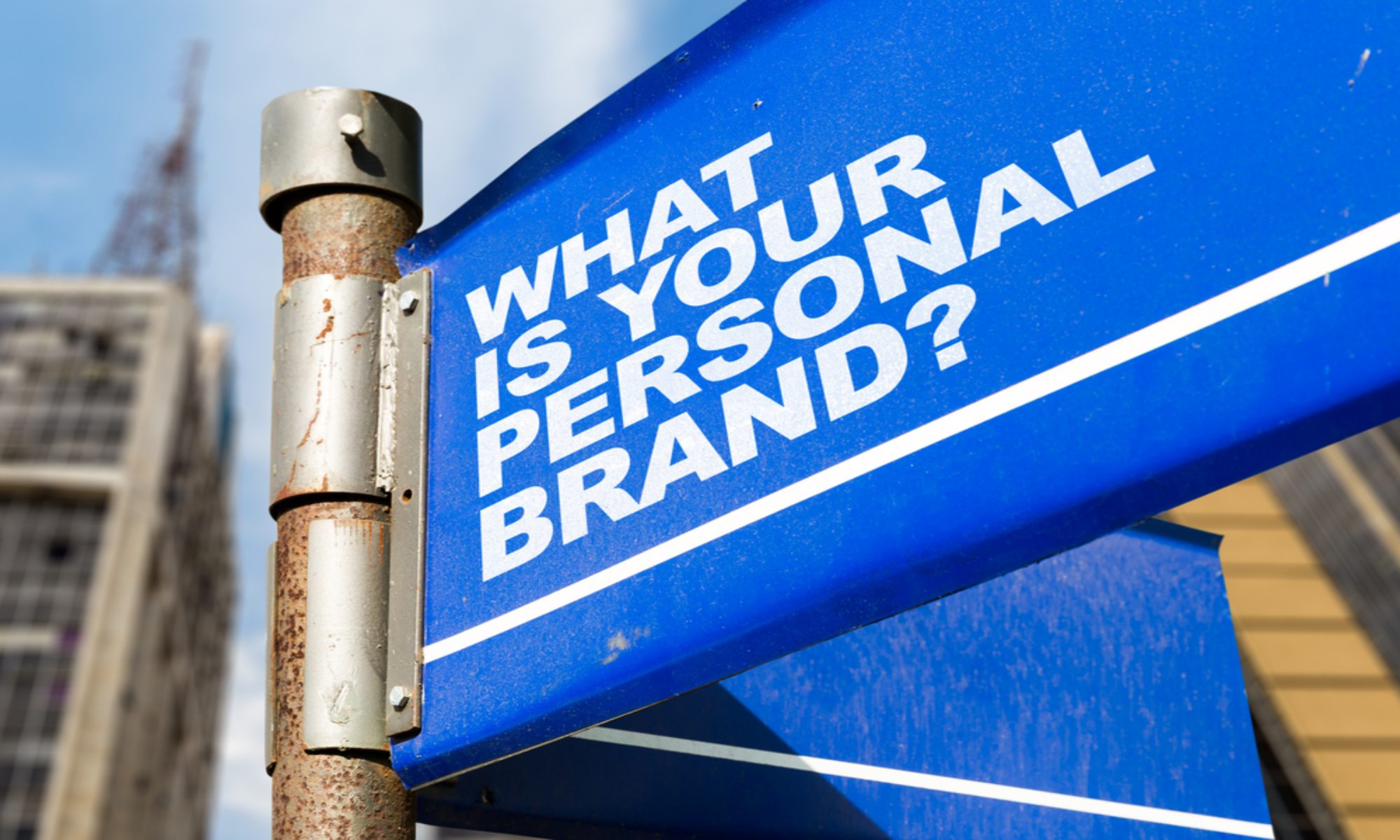 Will your brand live long and prosper?

It has been repeatedly said that former Conservative prime minister, Mrs Thatcher, only needed two words on her CV and… 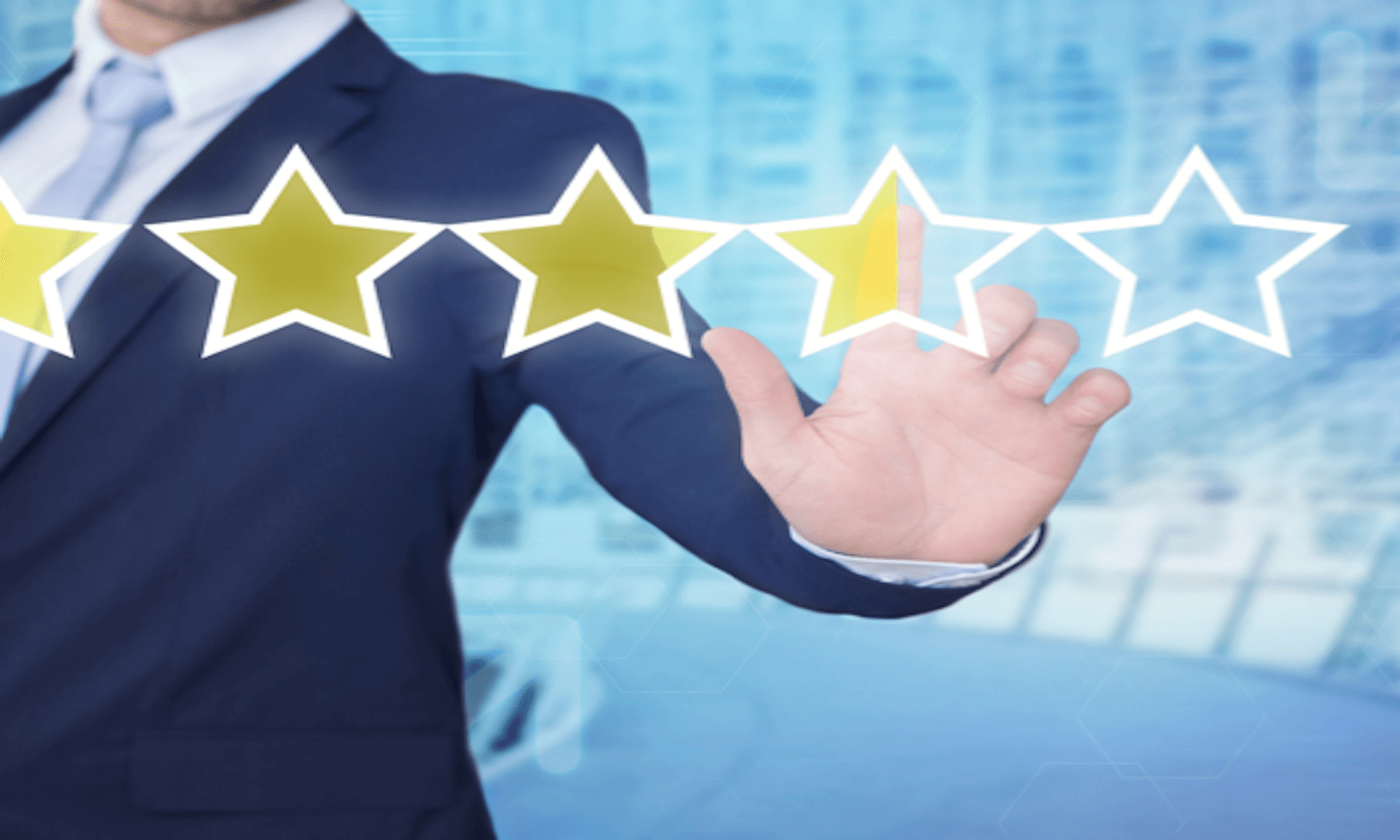 Executive Career Transition: What are you worth to UK plc?

This white paper looks at how relevant and desirable your skills are perceived in the new world order, both in your current organisation and to those in the external market.

What is Executive Transition?

Career transition services are an effective way of ensuring life-long preparedness for career change or advancement. While it is easy…

view all News & Insights
For advice on executive transition, career coaching and personal branding, contact one of our team today.  EMAIL US NOW
share: