How a non-executive directorship could help your career

How a non-executive directorship could help your career

Every now and then there will be a trigger moment that makes an individual decide to pursue a non-executive director (NED) role. For instance, there is a history of former politicians and senior council leaders taking up NED positions and the results of the recent European elections may turn out to be a catalyst for some to take their professional lives in a different direction. And indeed, who knows what long-term career decisions may be made after the Conservative party leadership contest is over.

It used to be the case that becoming a NED was seen as a role taken up towards the end of a career but times have changed and it can be an excellent strategic career move to make.

Last year, a Financial Times article revealed that the average age of a NED “broke through” the 60-year threshold for the first time, according to the Spencer Stuart Board Index 2018. We are also seeing the rise of the digital-NED or D-NED who can help organisations implement their digital transformation strategies, which will likely herald a further fall in the average age.

The importance of the role of the NED continues to grow particularly in areas like ensuring corporate governance. NEDs are also bringing much needed diversity of experience, skills, age and gender to boards (more than one third are now women).

As well as bringing fresh and rewarding challenges for an individual, becoming a NED can help to broaden skillsets, widen experience and networks and feed back into functional roles. It can also create opportunities in new sectors. Such appointments are also popular for anyone seeking the diversity and challenge that a portfolio career brings.

As an interim step towards becoming a NED or as part of expanding their portfolio, some individuals will volunteer to become a school governor or trustee of a charity, where similar core principles of governance, law requirements and financial probity apply and the experience will lend far more weight and credibility as a candidate.

When choosing to become a NED, it is crucial that an individual thinks through the implications of any role and understands the new demands it will place on them

Nonetheless, securing that initial non-executive position can be tricky so those actively looking for a NED role need to understand what it is they bring to the table in terms of skills and experience. Also be mindful that there are always more candidates than roles with some 32,000 candidates chasing 600 NED roles at any time.

To put yourself in the frame for a position, therefore, it may help to consult with an executive career transition expert or executive coach. Enlisting their services will help to determine what it is you can bring to the board as well as identify suitable roles and organisations that will aid your wider career context.

Whatever the motivation or circumstance for choosing to become a NED, it is crucial that an individual thinks through the implications of any role and understands the new demands it will place on them. It is also important to go into the assignment fully knowing what is expected of you and what your responsibilities will be.

At a recent NED event held at the Rialto Consultancy office, it was underlined that the risks can be high and that you must undertake your own due diligence before committing to a role. The reality is a NED’s liabilities are no less than those of executive directors, but they have much lower visibility about what is going on.

It is also important to ensure that, as an individual, you are financially secure and not reliant on the NED role for income. NEDs are expected to challenge as well as support the board so the event also highlighted the value of being able to walk away if you clash culturally with other board members or disagree with how an organisation is operating.

Whether in pursuit of your first NED role or if you already have several under your belt, fit and relevance is all important. Rialto Consultancy executive career transition experts have many years’ experience of helping individuals prepare for and find the right NED opportunity for them so we can significantly boost your chances of both finding and being successful in your next NED role. 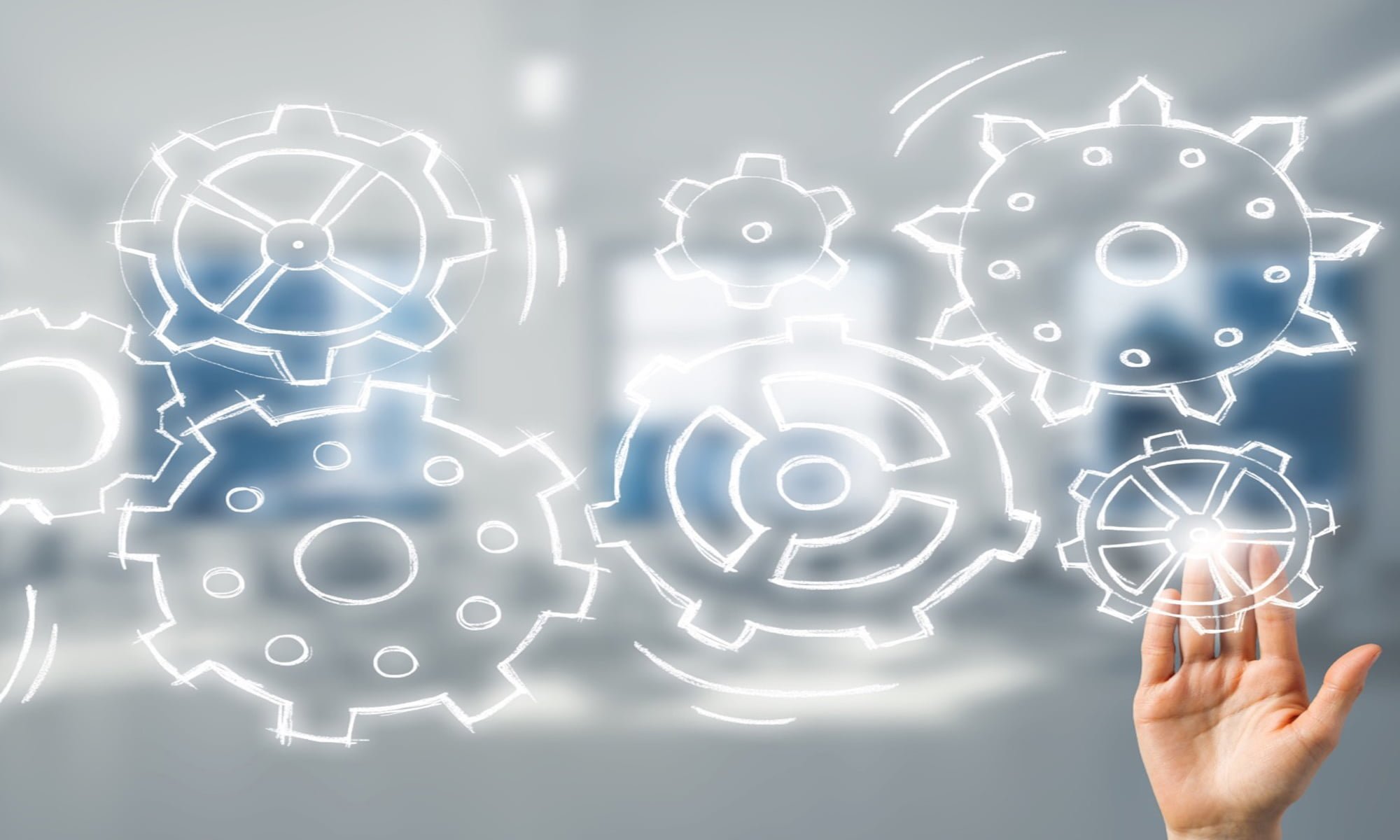 An intelligent career transition model for the 21st Century 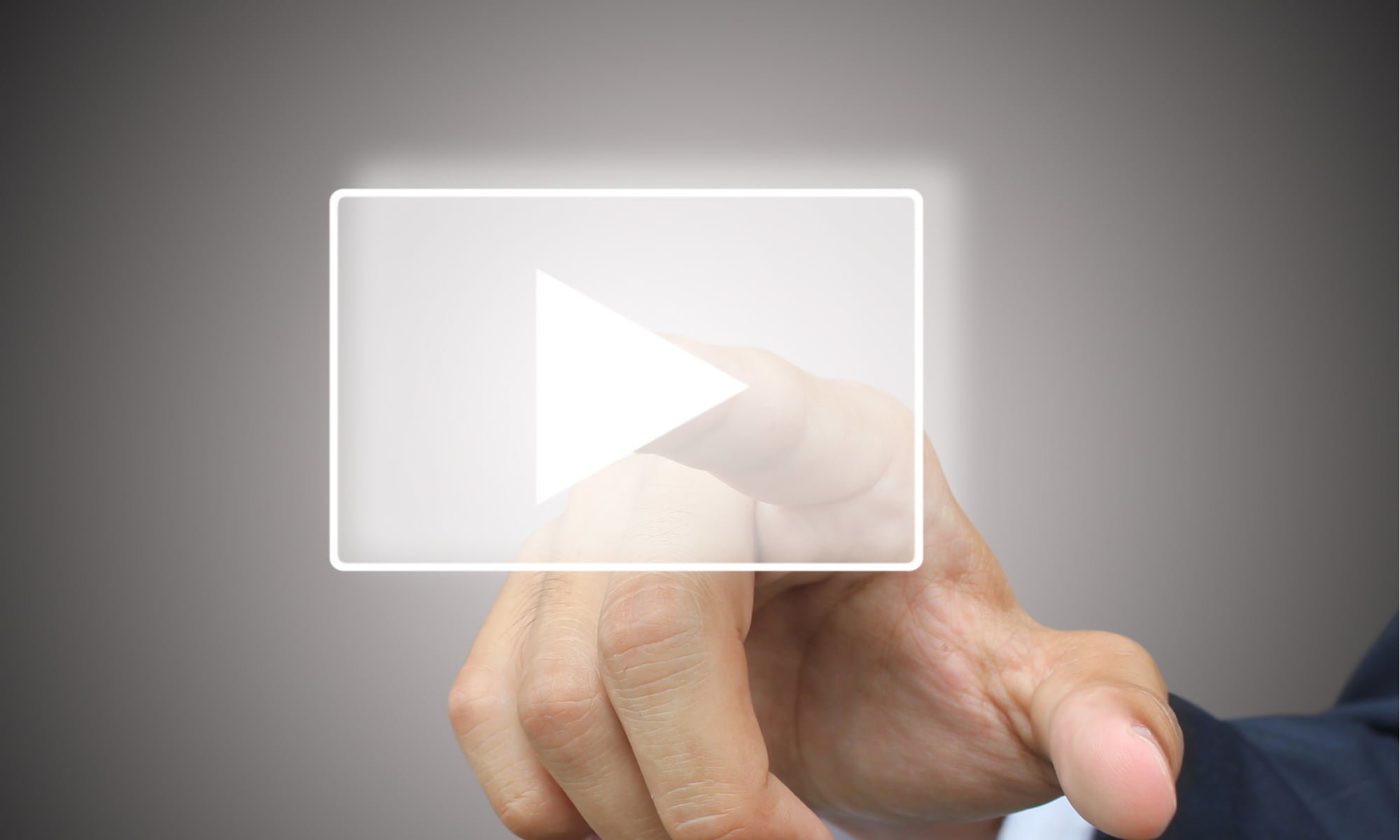 Are you looking for a promotion, or for your next new role?

In this short video, Director of Rialto Consultancy, Richard Chiumento explains the steps you can take to ensure that you…